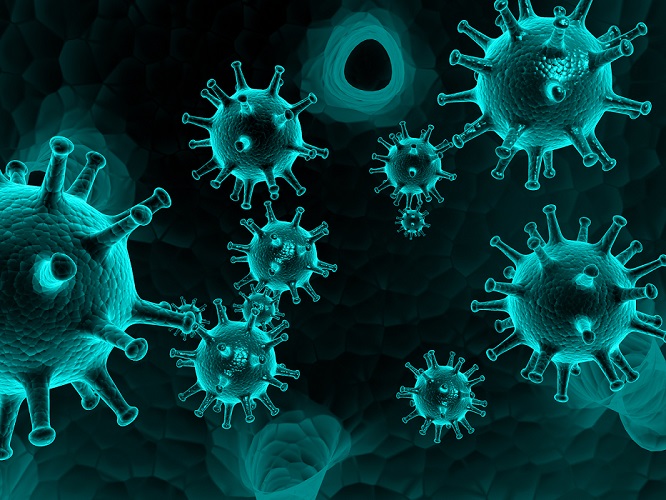 The purity of a protein to be used for therapeutic purposes is of vital importance. In terms of the evidence necessary to determine whether a protein will be viable as a medicine, it is essential that the protein has a high degree of purity and that it does not cause unwanted immune reactions in organisms where pre-use tests are performed. The impurities of a therapeutic protein might be similar molecules obtained as part of the protein biosynthesis, or might come from the cellular substrate used in its production or from the production process itself. It is necessary to study the types of contaminants that are present in any protein formulation to be used for medical purposes since these contaminants can alter both the response profile to the active substance and the results of the toxicity tests.

A protein obtained in the laboratory contaminated with bacterial endotoxins will cause fever and other reactions and it cannot be distinguished if the fever and the reactions are caused by the protein itself or the contaminant. Getting immune responses to therapeutic products is very common. Responses are obtained even to the products that have much similarity with endogenous molecules and these reactions affect the effectiveness of the medicine and it might even be declared that the product is not safe. Therefore, it is necessary to conduct a strict control of the presence of lipopolysaccharides from Gram-negative bacteria (bacterial endotoxins) both in the process of obtaining these proteins and in the final product. Considering the data produced through these studies, the conditions in which the production of the protein is performed, especially the purification process to achieve the desired purity, vary.

RECOMMENDED: The Impact of Endotoxin on the Human Body

We can say that the contamination of therapeutic proteins by endotoxins during the production process is common as these products are obtained in some cases by the genetic modification of bacteria or other organisms that may be contaminated with endotoxins since the purification procedures may not be sufficient to completely eliminate host cells that synthesize the protein, or the microbial structures.

It is not always easy to determine the amount of bacterial endotoxins present in a formulation of therapeutic proteins. The LAL (Limulus amebocyte lysate) test is the currently used method. However, it has the drawback that the (1-3) - β-D-glucans are often present in these samples and they can interfere with the measurement of endotoxins. For this reason, Wako’s LAL division has different kits, which have the addition of the CM-curdlan, a carboxymethylated derivation of (1-3) - β-D-glucan, which, when in the environment where the LAL assay is performed in high concentrations, eliminates the interference of the compounds of this family.

The Limulus PS Single kit of Wako can be used for the determination of lipopolysaccharides in protein formulations that are to be used for therapeutic purposes. This kit is created with the ES reagent of LAL, which allows us to conduct measurementss via the kinetic turbidimetric method, and a suspension of Pyrosep. Pyrosep is a resin with specific similarity to endotoxins, comprising a water-insoluble support combined with histidine via a spacer, which is the molecule that acts as ligand. By using this kit, determinations can be achieved in hydrophobic environments, with the advantage of requiring only a small amount of sample for testing.

Since the 50s of the last century, some authors have proposed that a small amount of endotoxins or other species that activate the body's immune response, can be beneficial for the therapeutic protein to be more effective in its action as they facilitate the generation of an immune response. Recently, several scientific papers have been published, where the mechanisms involved in these processes are studied. Endotoxins act directly on the innate immune system receptors, which trigger the production of cytokines, reactive oxygen species and other chemotoxins, in addition to increasing the interaction with the antigen.