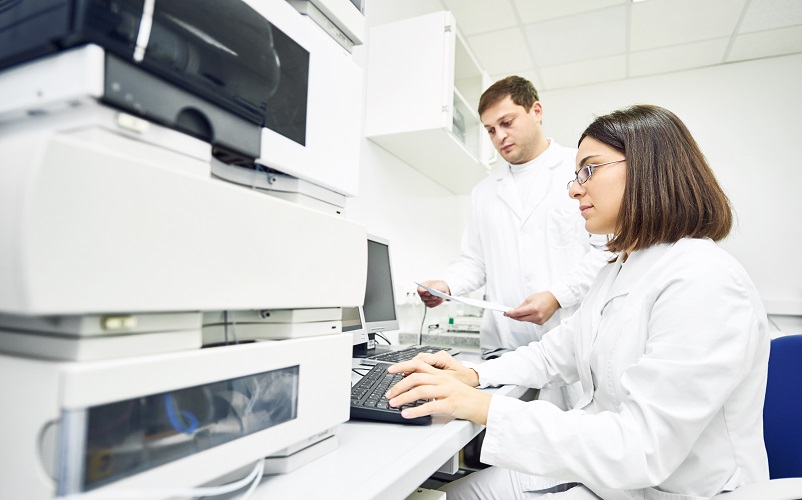 Different environments where bacterial endotoxins can be found

Bacterial endotoxins originate from Gram-negative bacteria, which, after death, are released to the environment where they encounter lipopolysaccharides, which constitute their cell wall and which are highly toxic substances to other organisms . These endotoxins are considered to be the most frequently reported pyrogens. Bacterial endotoxins cause infections that can be very serious, which may even lead to the death of human beings. They are many different environments that may be contaminated with bacterial endotoxins or lipopolysaccharides (LPS) as they are also known, since Gram-negative bacteria are characterized by their great level of ubiquity.

Biofilms are organized layers of microbes that can coat any surface. We can find a biofilm in everyday objects (bags, toothbrushes, etc.), for instance, in food or medical supplies. Gram-negative bacteria develop on the biofilm and can be a major source of contamination with endotoxins. To illustrate to which extent the measures of detection and disinfection of endotoxins in medicine is important, we can talk about the case of hemodialysis. Hemodialysis is a procedure which is performed in patients with kidney failure and which often causes infections in these people, largely due to the bacterial biofilm that can be found in used medical equipment. Gram negative bacteria are responsible for most cases of the diseases contracted during hemodialysis.

Among the environments where you can find bacterial endotoxins, we can list wheat flour. With regard to the pathogenesis of baker’s asthma, for many years it was believed that the response was mediated by IgE. This was considered the main and exclusive mechanism by which asthma developed. However, it has been suggested that the innate immune response may contribute to the development of baker’s asthma as wheat flour contains bacterial endotoxins or lipopolysaccharides (LPS) that play an important role in the development of asthma. There are also other workers exposed to contamination with endotoxins, such as those who work with livestock. The reason is that the additives used in livestock feed are increasingly being produced by Gram-negative bacteria. Therefore, there is the possibility that animals and workers are exposed to potentially harmful amounts of endotoxin in feed additives. In this case, the worker exposure to endotoxin can be reduced using feed additives which are not in powder form. This way, the amount of LPS reaching the airways is minimized.

Regularly used laboratory equipment is contaminated with endotoxins. The staff working in research laboratories or production must have specific control measures when working with products which must not be contaminated with any type of toxins for their subsequent application. For example, among the materials that are susceptible to be contaminated with LPS are nanoparticles, which have been used in medicine for some time. It has been found that most nanomaterials contain endotoxins, which may even hinder the effect of the treatment in Nanomedicine. The control regarding the levels of endotoxins when it comes to parenteral vaccines is a clear example of the importance of contamination with these toxins on the health of animals and humans.

As explained above, it is necessary to have methods for determining bacterial endotoxins, such as those sold by the LAL division of the company Wako. The tests sold by the company are for use in research laboratories and are all based on the method of LAL (Limulus Amebocyte Lysate). The kits contain an amebocyte lysate, which are blood cells from the horseshoe crab or Limulus Polyphemus, where a protein is present, which causes the appearance of turbidity in the solution when endotoxins are present. Products necessary to carry out the determination of endotoxins are sold under the PYROSTAR™ brand: