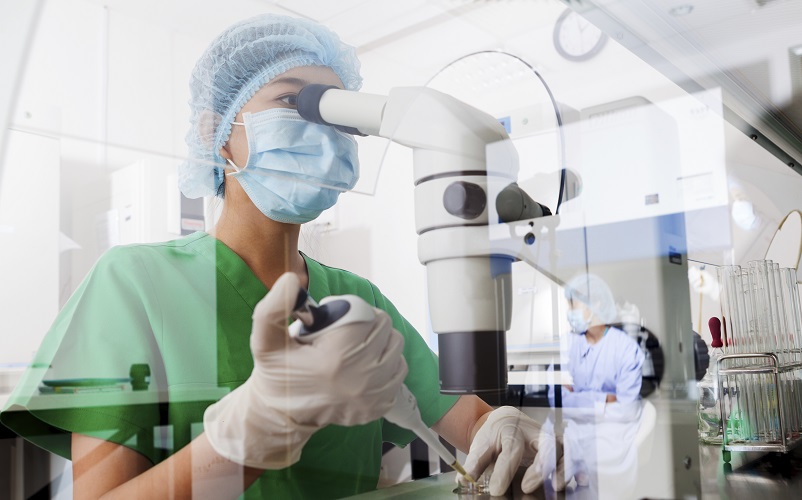 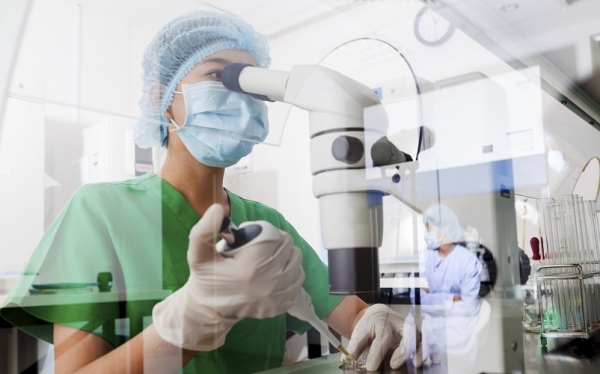 Based on recent estimates conducted by scientists from Israel and Canada, there is a ratio of about 1,3:1 between bacterial cells and human cells, with an uncertainty of 25% and a variation of 53% relative to a standard male population of 70 kg. The vast majority of these commensal bacteria are found in the colon, followed by the skin. Some of the bacteria that colonize in humans can be considered harmful as they have the ability to invade, to produce toxins or other virulence factors. However, the vast majority of intestinal flora are not related to any pathology.

Among human pathogenic bacteria, Gram-negative bacteria are particularly studied due to their high resistance to antibiotics and due to the diseases that are caused by these bacteria; mainly respiratory, urinary and gastrointestinal diseases. They are characterized by a didermic structure in their cell envelope, with two lipid membranes between which a thin peptidoglycan cell wall is found. The outer membrane contains various proteins such as porins, which allow the passage of hydrophilic substances and which is formed by molecules called lipopolysaccharides (LPS) in its outer part. The lipid part of the LPS molecule (lipid A) acts as an endotoxin and it is an important factor in the pathogenic capacity of the microorganism.

Bacterial infections, including those produced by gram-negative bacteria, have a higher occurrence in risk groups, mainly among children, the elderly and individuals with compromised immune systems. In the latter case, for example, among patients with the Human Immunodeficiency Virus (HIV), these pathogens find the perfect opportunity to develop.

YOU MAY ALSO BE INTERESTED IN THE FOLLOWING INFORMATION: 6 types of diseases in humans related to endotoxins of Gram-negative bacteria

Among the opportunistic infections caused by Gram-negative bacteria in patients with HIV, we most frequently see Salmonella sp. infections, facilitated due to the deficit of T-cells, like Shigella sp. infections. Salmonella pathogens may present themselves as central nervous system infections and bacteremia. These infections are recurrent, often associated with other nontyphoidal salmonella types, such as Salmonella enteritidis and Salmonella typhimurium. The former was found to cause urinary tract infections, such as hemorrhagic cystitis, prostatitis, bilateral orchiepididymitis and they can increase their frequency in patients with a history of renal calculi or concomitant tumors, as we see, not necessarily, in immunosuppressed people.

Within the Enterobacteriaceae family, we see Escherichia coli infections of the recurrent type, especially in children. Klebsiella pneumoniae infections have been found to be associated with brain abscesses. Campylobacter sp. Infections, which are persistent at the gastrointestinal level and as secondary bacteremia.

Other agents that cause infections in immunosuppressed patients with significant frequency  are nonfermenting Gram-negative bacilli. The bacteria “Pseudomonas aeruginosa” are seen most commonly, causing gangrenous ecthyma found in the nasal region, malignant otitis externa in HIV seropositive children, and they lead to soft tissue infections, represented by bedsores. This is followed by Burkholderia cepacia, a pathogen of great clinical importance, frequently causing pneumonia, with a high resistance level to antibiotics.

Bacteria that are related opportunistic infections in HIV seropositive patients are: Enterobacter cloacae, Serratia marcescens and Klebsiella oxytoca; all causing nosocomial infections. Finally, and among other examples, Neisseria meningitidis with asymptomatic carriers of meningococcus in the nasopharynx, can cause respiratory infection along with other microorganisms such as Streptococcus pneumoniae.

LPSs play a major role in the efforts and research carried out by scientists to discover new antibiotics and vaccines. By linking HIV with Salmonella, it was discovered that the blood of HIV-positive people contained a large amount of antibodies to the bacteria, but that they joined the lipopolysaccharides of the bacteria, thus diverting the immune system from the correct area of the outer membrane. This fact provided clues to the current development of a safe and effective vaccine against nontyphoidal Salmonella, which also benefits other groups affected by salmonellosis.

However, more investment and innovation in the research and development of this and other vaccines, antibiotics and diagnostic tests are needed. To this end, the PYROSTAR™ brand of the company “Wako” provides scientists with reagents such as The Simple Limulus PS Test capable of measuring endotoxin levels in lipophilic samples dissolved in ethanol, PYROSTAR™ ES-F kits with and without Control Standard Endotoxins (CSE) for qualitative detection with the gel clot or k

inetic quantitative methods through kinetic turbidimetric methods. On the other hand, the company offers accessories developed for research in LPS, such as the BioClean® Series, endotoxin-free pipette tips to be used with

Toxinometer® ET-6000; endotoxin-free lids and test tubes and Wako BioCLean® Plates which can be used in any automatic plate reader. These are some of the accessories and LAL reagents offered by the LAL division of the company “Wako”.

PROMOTIONS OFFERED BY THE BRAND PYROSTAR™