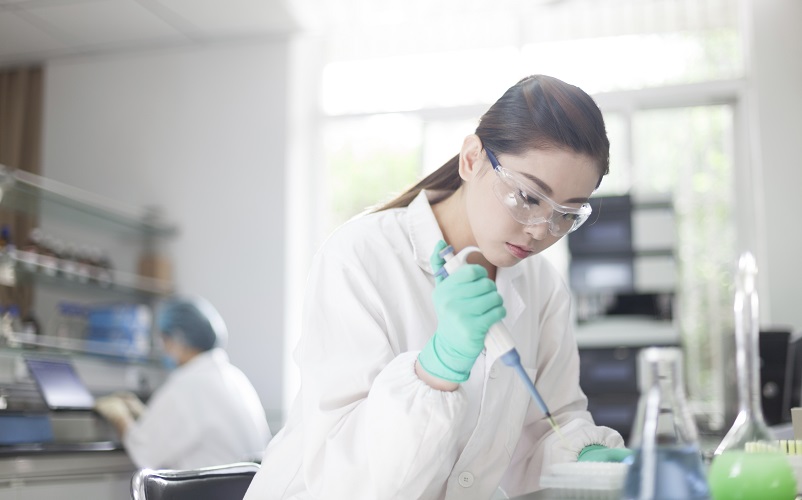 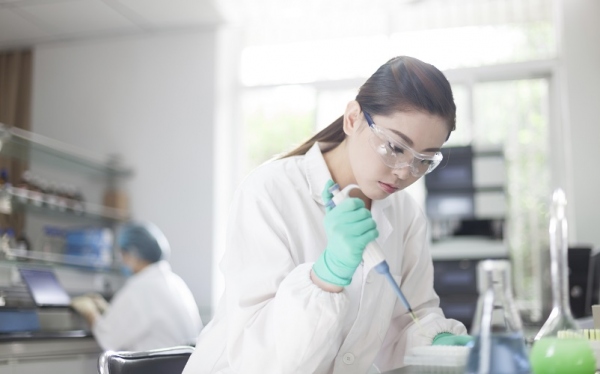 Lipopolysaccharides (LPS) or bacterial endotoxins are a molecule that is amply found in the outer membrane of gram-negative bacteria, except for species of the Sphingomonas genus, which have glucosphingolipids instead. Although at high concentrations LPS can induce fever, increased heart rate, septic shock and death, at relatively low concentrations some LPS are highly active immunomodulators that can induce non-specific resistance to invading microorganisms.

In this article, we will explain how these microorganisms have systems that allow them to control the expression and structure of LPS, enabling them to modulate the immune response of the host and to achieve infection.

The host’s immune system recognizes LPS at the molecular level through the Toll-Like Receptor 4 (TLR4), activating the immune response. Lipid A, one of the three regions of the LPS molecule, represents the immunoreactive center of LPS due to the specific and highly sensitive recognition of this structure by large cellular and humoral components of innate immunity. Its chemical structure is different across species of bacteria, and even within the same species. These differences, and others generated depending on the environment in which the bacteria develop, can cause the recognition of Lipid A to be weaker and evade the innate immune response, affecting adaptive immunity.

During the last years, advancements have been made in the identification of LPS recognition and signaling mechanisms. In order for the host’s immune system to recognize the LPS molecule, the molecule must be released from the outer membrane. The LPS binding protein (LBP) carries the monomeric lipid A molecules and transfers them to the CD14 protein, which, in turn, transports them to the MD2 protein, which may be found in soluble form or bound to a TLR4 monomer. This binding of LPS with MD2 and TLR4 forms a complex hetero-oligomeric protein that leads to the expression of multiple genes leading to a strong inflammatory response and cellular activation. Once the inflammatory response has been evoked following LPS recognition, multiple regulatory mechanisms are activated in order to maintain homeostasis and to prevent an exacerbated inflammatory response.

The numerous virulence factors that bacteria have developed to survive and colonize the host carry out structural changes in the Lipid A of LPS, such as the addition or elimination of acyl chains, phosphate groups, etc. Research developed in this field has focused on the stimulation of regulatory systems of two components, using Salmonella as a model organism. In the research, in vitro results show that lipid A modifications mediated by the PhoP / PhoQ and PmrA / PmrB two-component systems protect the bacteria against CAMP elimination and decrease the inflammatory properties of LPS. In addition, mouse macrophages stimulated with structurally modified LPS have been shown to induce fewer pro-inflammatory cytokines, chemokines and less chemotactic response and nitric oxide production. On the other hand, the results obtained in the in vivo experiments suggest a lower level of activation of the innate immune response in comparison with the unmodified LPS, which, at the same time, could have an effect in the adaptive immune response as well. So much so that the specific antibody titers decreased when testing the adjuvant capacity of these modified LPS administered in conjunction with different antigens.

This knowledge allows the use of these modified molecules as immunomodulators of immune responses as they maintain their adjuvant activity with a lower endotoxic and inflammatory capacity than the natural LPS. An example of this application is Monophosphoryl Lipid A, a safe and effective vaccine adjuvant created from the LPS of Salmonella minnesota R595.

Currently, research for understanding the innate immune response, inflammation, host-pathogen relationship and even for developing new immunomodulators and adjuvants, is an important field of study. FUJIFILM Wako takes advantage of this situation by offering researchers reactive agents and specialized equipment in the detection, quantification and extraction of bacterial endotoxins under the trademark PYROSTAR™.

The PYROSTAR™ catalog includes reagent kits for limulus amebocyte lysate (LAL) for the detection of endotoxins using the Pyrosep™ method or the PYROSTAR™ ES-F series, a LAL reagent specific to endotoxins for their detection without the interference of glucans in the sample. In addition, Endotoxin-free water, Control standard endotoxin from E. coli, endotoxin-free accessories, such as Test tubes and lids, Bioclean® Pipette Tips, Bioclean® Wako Plates and the kinetic reader for computerized incubation Toxinometer Analysis System with the Toximaster software for efficient work and high-quality data analysis.