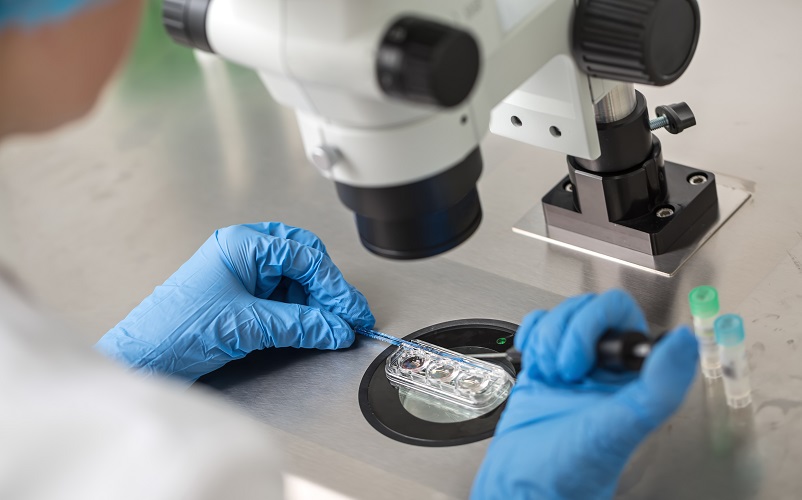 The spermatozoon is the male gamete whose function is to lead the DNA towards the egg (female gamete) and form a zygote that will later turn into the embryo and the fetus. Therefore, the sperm count is considered to be of great importance for public health primarily because it is closely related to male fertility and it is a key component in semen analysis.

There are several studies carried out into male infertility. They point to a worldwide decrease in the quality of human semen due to several factors such as environmental influences; lifestyle, including diet; stress; testicular cancer and inflammation of the male genital tract associated with pathogenic microorganism infections, etc.

Reproductive tract infections account for almost 15% of the cases of male infertility. Bacteria are the most commonly identified pathogens in the semen of infected men. Particularly Gram-negative bacteria, including Escherichia coli, Staphylococcus aureus and Mycobacterium tuberculosis, can infect the testes, epididymis, prostate and other accessory sex glands, which can, in turn, affect spermatogenesis, the development and maturation of Spermatozoa, and therefore reduce the quality of semen. Scientific data rank E. coli as the most frequently isolated bacterium in the ejaculation of infertile men, responsible for 60 to 85% of the cases of chronic bacterial prostatitis with spermatic damage.

Bacterial lipopolysaccharides (LPS) are a major component of the cell wall of the Gram-negative bacteria. These bacteria release LPS molecules, which bind to cell membrane receptors, particularly to Toll-like receptors, and stimulate Pathogen-Associated Molecular Patterns (PAMPs). Several studies confirm the toxicity of LPS on male reproduction, focusing mainly on the toxic effects for testicular function and spermatogenesis. However, the way LPS affect the spermatozoa in vitro is not very well understood.

Another study carried out to investigate the in vitro effects of bacterial endotoxins on mature spermatozoa revealed that LPS significantly inhibit the motility of human sperm and their ability to penetrate through the viscous medium of the female reproductive tract through the decrease in the intracellular cAMP. This decrease in the intracellular cAMP is consistent with previous reports which confirm that the intracellular cAMP is critically involved in LPS-mediated signaling pathways and is significantly decreased by LPS in other cell types. These results suggest that LPS may cause a deregulation in sperm functions even after the production, development and maturation of sperm. The risk of infertility associated with the reproductive toxicity of LPS could increase if bacterial endotoxins accumulate in the mature sperm environment, such as the seminal plasma, prostate fluid, reproductive tract fluid and follicular fluid.

FUJIFILM Wako, a manufacturer and distributor of research reagents, has the LAL Division, which is dedicated to the detection of bacterial endotoxins or Lipopolysaccharides with the Limulus Amebocyte Lysate (LAL) test. This FDA-licensed facility offers the PYROSTAR™ line, which includes a series of accessories and LAL reagents complying with all the standards, regulations and quality standards set by the FDA.