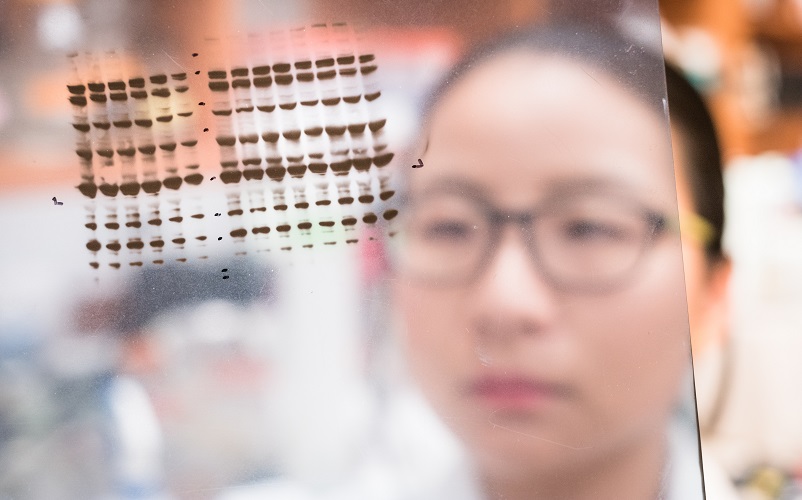 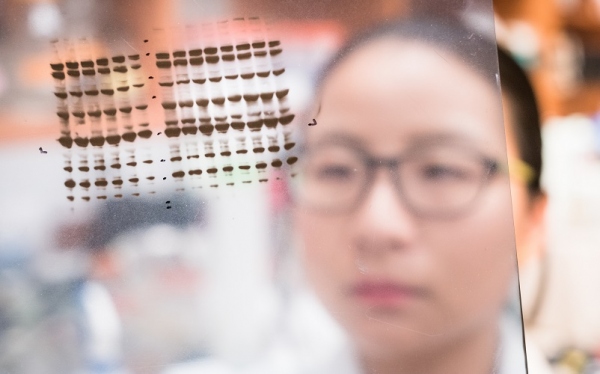 Bacterial endotoxins are released into the host organisms when Gram-negative bacteria reproduce or die. The outer membrane of Gram-negative bacteria is formed by two layers organized in an asymmetric manner. The main components of the outer part of these two layers are the lipopolysaccharides (LPS), also known as bacterial endotoxins due to the toxic effect caused by these substances in mammals. The inner part of these two layers is composed of phospholipids and proteins.

The outer membrane of Gram-negative bacteria reacts to changes in the environment where the bacteria are found and prevents the entry of toxic compounds, such as antibiotics. It also takes part in the transport of nutrients and mediates the interaction of the bacteria through the host organisms. The integrity of the outer membrane of the bacteria is crucial for the viability of the bacteria. The mutations that lead the bacteria to have an inability to form the LPS turn them into non-viable organisms. Due to the importance of LPS in the survival of bacteria and to their big numbers, a bacterial cell contains millions of LPS molecules. Much research has been conducted in the last century to try to find medicines whose target are these molecular entities.

Lipopolysaccharides activate the immune system, making the host organisms develop resistance against viruses and bacteria. Therefore, they are also promising medications in this sense. For the success of these studies, it is important to know the chemical structure of LPS, which are part of the most abundant bacteria, as well as the interaction of these molecules with the cell receptors in humans and other mammals.

The importance of endotoxins in the inflammatory processes induced by Gram-negative bacteria has already been demonstrated since the early 90’s. LPS molecules are considered capable of interacting with various cell types, due, in part, to their amphiphilic character, and they can lead to the production of endogenous bioactive compounds of different chemical nature, such as lipids, peptides and mediators with active groups containing oxygen. It can be stated that LPS are molecules with greater ability to affect the immune system cells and that they are compounds of bacterial origin with the most potent and multivalent effects known.

The passage of bacterial endotoxins into the mammalian blood plasma causes the activation of nuclear factors, which, in turn, promote the production of pro-inflammatory cytokines and the production of molecules that adhere to cells, leading to the appearance of an innate immune response. LPS detection in biological fluids such as plasma is important in order to study all the mechanisms of immune response that these compounds activate. The most widely used method for the determination of LPS is the LAL test. Therefore, companies that supply reagents to research laboratories have been assigned the task of improving the conditions under which the LAL test is performed. Such is the case of the multinational Wako, which, through the PYROSTAR brand, sells kits for the detection of endotoxins and other reagents and accessories that are useful to perform this test.

Wako offers kits that are ready for the quantification of endotoxins by different determination methods used in this test:

In addition, the research kits can be purchased through the website http://www.wakopyrostar.com/ E.g. products, such as extractor endotoxin solutions, test tubes without pyrogens or pipette tips free of endotoxins, so that the results of the analyses carried out by researchers are completely reliable. The endotoxin standard control is sold to be used as a pattern in different determinations.