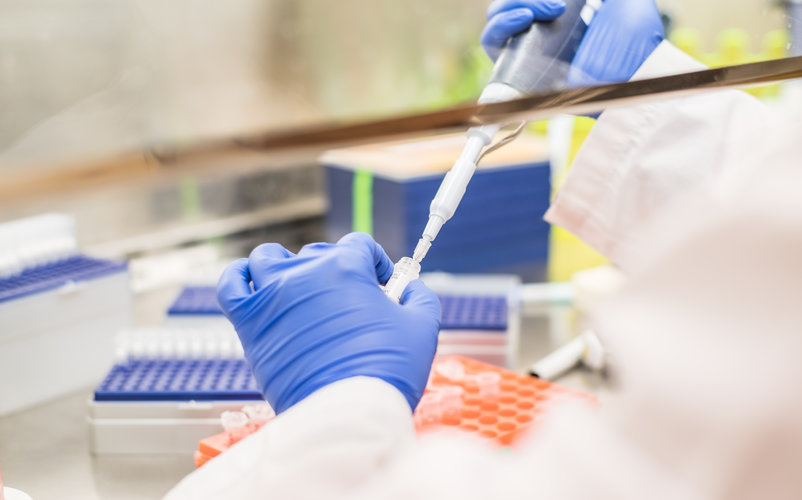 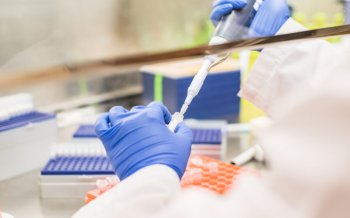 The LAL test (Limulus Amebocyte Lysate) allows us to determine lipopolysachharides of bacterial origin. The lipopolysachharide molecules found in the outer cell wall of Gram-negative bacteria, also known as bacterial endotoxins, are released when bacterial lysis takes place. These substances have a high level of toxicity and are very stable, which is why they could cause damage upon entering into contact with other living organisms. Lipopolysachharides are complex molecules, which, in the hemolymph of the Limulus Polyphemus crab, known as the Horseshoe crab or Pacific crab, lead to the start of a series of chain reactions concluding with the coagulation of the hemolymph as a defence mechanism for the endotoxins not to enter.

Gram-negative bacteria exist in most of the environments known to us, both outside and inside living organisms, and they may or may not act as pathogens when they are alive. As the material with which the LAL test is conducted is also susceptible to contamination with Gram-negative bacteria, it is very important to have specific accessories and reagents for the test, which prevent us from getting false positive results.

Wako has the PYROSTAR™ line of products in the market, which is comprised of kits to conduct the test for the determination of lipopolysachharides, as well as all the necessary accessories and materials to carry out the LAL test.   Among PYROSTAR™ products, we see endotoxin-free water, recommended for use in the reconstitution of lyophilized reagents and in all the steps of the test where any dilution with water is required. It is also recommended to use the pipette tips and tubes of the BioClean series, which are guaranteed not to be contaminated with bacteria.

Among the reagents included under the PYROSTAR™ brand are the Endotoxin-extracting solution and the Control Standard Endotoxins. Control Standard Endotoxins are necessary for the formation of the calibration curve when quantitative determinations are being performed with the LAL test. The equipment Wako offers for measuring gel formation or the development of colour in the tubes where the LAL test is conducted is the Toxinometer® ET-6000.

In addition to the possibility of obtaining false positive results due to the contamination of test material with endotoxins, the presence of beta-glucans can also change the result of this test. The effect of these interfering factors in the determination of bacterial endotoxins is eliminated in Wako’s tests as all the tests contain a curdlan derivative at a high concentration. This substance prevents beta-glucans from triggering the reactions that lead to the formation of coagulin in the LAL test, which is the analytical signal allowing us to use the Limulus Amebocyte Lysate in the detection of lipopolysachharides.

A FEW LAL REAGENTS OF THE BRAND PYROSTAR™