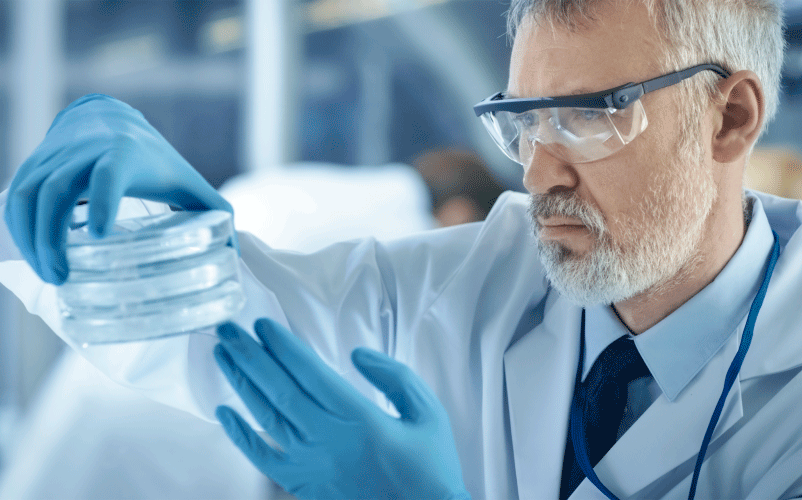 The Role of Lipopolysaccharides in Autoimmune Diseases

Lipopolysaccharide (LPS), also called endotoxin, is a phospholipid that makes up the outer cell wall of Gram-negative bacteria. A component of LPS, lipid A, can induce a fever response or even septic shock in humans. For this reason, LPS levels in pharmaceutical products and medical devices must be strictly monitored using the Limulus amebocyte lysate (LAL) assay.

While the effects of acute LPS exposure have been well-documented, recent evidence has started to emerge suggesting that chronic low-level LPS exposure can also have harmful consequences. Specifically, studies suggest that certain types of autoimmune diseases and allergies may be linked to LPS.

Several lines of evidence suggest that LPS produced by our gut microbiome could play an important role in human health and disease. A study published in the journal Cell reported that LPS from the gut may assist in the development of the immune system in infants.

Bacterial LPS can also be harmful for human health. Studies have shown that stressors, including psychosocial stress and an unhealthy diet, can weaken the intestinal barrier. This allows LPS from the gut microbiome to leak into the bloodstream, leading to chronic low-level inflammation. This process has been linked to several chronic conditions including depression, autism, and type 2 diabetes.

ALSO CHECK OUT THESE ARTICLE: The Role of LPS in the Progression of Diabetic Nephropathy

One intriguing example is the role of LPS in metabolic syndrome. Metabolic syndrome is a set of conditions that often occur together, including high blood sugar, high blood pressure, high cholesterol, and obesity. These can greatly increase the risk of serious diseases such as heart disease, fatty liver disease, and type 2 diabetes.

Higher levels of circulating LPS have been associated with risk factors for metabolic syndrome, including insulin resistance and chronic inflammation. One study found that people with obesity and type 2 diabetes have high LPS levels following a high-fat meal compared to healthy controls. Similarly, patients with coronary artery disease or chronic heart failure have been found to have higher LPS levels and an impaired intestinal barrier.

More research is constantly emerging that links our gut microbiome to various medical conditions. This is truly an exciting time for LPS research as we begin to understand how strongly our bacterial ecosystems can influence our health.