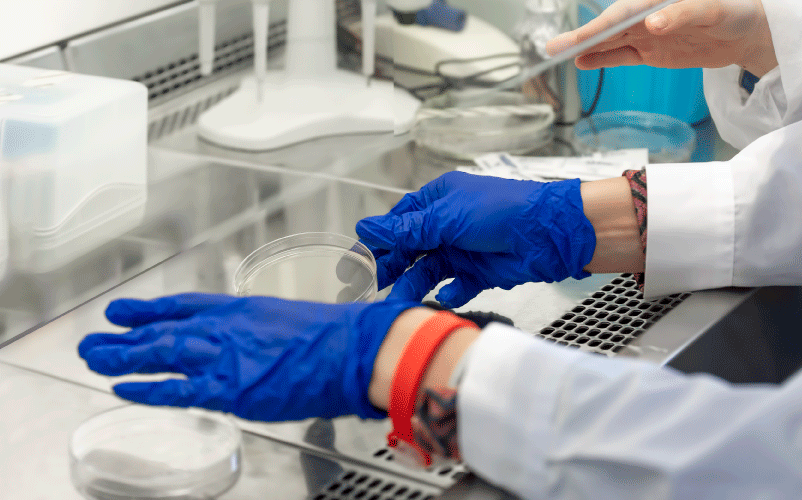 The role of lipopolysaccharides in obesity 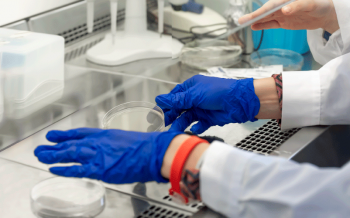 Endotoxins are lipopolysaccharides (LPS) found in the outer cell wall of Gram-negative bacteria. Bacterial endotoxins are pyrogenic, meaning that when in contact with the human body, they can induce a fever response. In high enough doses, endotoxins can lead to septic shock, which is a potentially life-threatening condition.

Humans seem to be particularly sensitive to endotoxins in comparison to other animals. For example, mice can tolerate endotoxin doses up to a thousand times higher than humans. This is likely because humans have higher levels of circulating natural antibodies in their bloodstream. Humans’ high endotoxin sensitivity is the reason the FDA enforces strict limits on endotoxin levels in pharmaceutical and medical device products, which must be verified via testing such as the LAL assay.

In addition to the risks associated with acute exposure, low-level exposure to bacterial endotoxins can also lead to chronic health conditions. One example of this is obesity. The World Health Organization estimates that 39% of adults worldwide are overweight and 13% are obese. There are many contributing factors to the obesity epidemic, but recent research suggests that endotoxins may be playing a role.

Inflammation has long known to be intricately connected to metabolism and body weight. Inflammatory reactions, particularly in a part of the brain called the hypothalamus, contribute to the onset and maintenance of obesity.

Because of their ability to induce inflammation, endotoxins could be a contributing factor to obesity. One study found that when mice were injected with low levels of bacterial LPS every day for four weeks, they developed obesity despite consuming a normal diet.

Endotoxin exposure may be external in origin, such as infection with Gram-negative bacteria or exposure to contaminated medications or medical devices. In addition, since approximately 70% of the gut microbiome consists of Gram-negative bacteria, our own gastrointestinal systems can also be a potential source of endotoxins.

For example, another study showed mice fed a high-fat diet developed a weaker gut barrier, which allowed endotoxins from the gut microbiome to enter their bloodstream. This contributed to the development of low-level inflammation and obesity. When the mice were fed the same diet along with probiotics, which promote a stronger gut barrier, the effects of the high-fat diet were reduced.

The connection between endotoxins and obesity also has evidence from human studies. People injected with low levels of bacterial LPS (0.6 ng per kg of body weight) had up to 100-fold increases in their pro-inflammatory cytokines. The injection also temporarily reduced their sensitivity to insulin, a hormone that promotes removal of sugar from the bloodstream.

In addition, the risk for developing other obesity-related diseases, including cardiovascular disease and diabetes, are increased in people with higher levels of endotoxins in their bloodstream.

In conclusion, a growing body of evidence suggests that exposure to bacterial endotoxins (either from exogenous or endogenous sources) can increase the risk of obesity and other metabolic disorders. This research highlights the importance of endotoxin testing in pharmaceutical products, as well as bringing awareness to the role of gut bacteria in human health and disease.