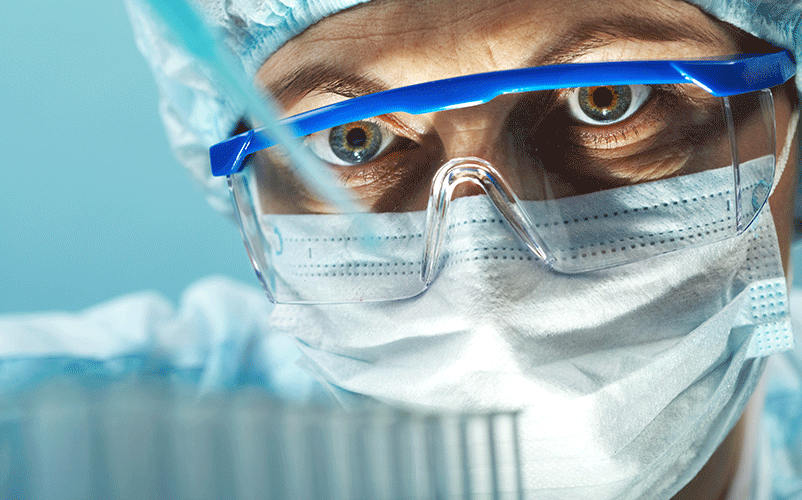 The use of the Gel-Clot Method in the LAL test 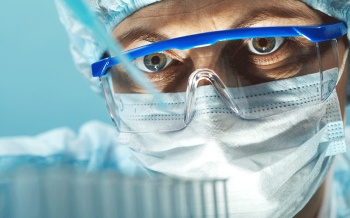 The LAL test (Limulus Amebocyte Lysate) is used to determine the presence of bacterial endotoxins in biological samples or samples of other types. This analysis can be performed using the Gel-Clot method, or gelation for detection as a gel is formed if the test is positive.

The bacteria could lead to toxicity due to exogenous substances, which are called exotoxins, and due to endogenous substances called endotoxins. The lipopolysaccharides which form part of the cell wall of Gram-negative bacteria and which are released into the environment when the membrane is broken, leading to a high level of toxicity in mammals and other animals, are known as bacterial endotoxins. The reason for the toxicity of lipopolysaccharides is the lipid fraction of these molecules, whose structure can change in different types of bacteria. Among the reactions that can occur when the lipid fraction passes into the bloodstream of animals and humans are the activation and secretion of interleukins and tumor necrosis factor, leading to inflammatory reactions which could range from mild infections to the death of the individual.

YOU MAY ALSO BE INTERESTED IN THE FOLLOWING INFORMATION: The Role of LPS in the Progression of Diabetic Nephropathy

In the case of the Limulus Polyphemus crab, the contamination with endotoxins leads to a series of reactions which cause coagulation in its hemolymph. The principle of the LAL test is based on these reactions, with the amebocytes being the entities that get isolated from the hemolymph to be used in the test, which is where this process occurs. Amebocytes in invertebrates are equivalent to the white blood cells in vertebrates, having a protective function against the pathogens which could harm the animal. Amebocytes contain enzymes that bring about a chain of reactions, whose final product is a gel comprised of coagulated proteins. The LAL test has turned into the reference test for the detection of pyrogens within the industry, due to the fact that bacterial endotoxins are the most abundant pyrogens.

The LAL test can be performed using different methods which indicate that the gelation process is taking place in the reaction environment due to the presence of endotoxins. These methods can be the Gel-Clot method, the turbidimetric method or the chromogenic method. The Gel-Clot method consists in determining if a gel is formed in the lysate: the gelation process results from the coagulation of the proteins that trigger the endotoxins. This method is the one that is most commonly used for the LAL test as it is the preferred method recommended by the FDA, unless it is otherwise indicated due to the type of sample in study. The test can be performed with the Gel-Clot method in a qualitative manner, with the appearance of the gel being the positive result of the test, or in a semi-quantitative manner, as the quantity of the gel formed is proportional to the concentration of endotoxins.

One of the main interfering factors for this test is the β (1→3) - D -glucans, which are also capable of activating the chain of reactions leading to the formation of the gel via the activation of Factor G. There are various kits in the market where Factor G is extracted from the amebocyte lysate to avoid this interference. Another possibility available for eliminating the activation by β (1→3) -D-glucans is to inhibit the activity of Factor G. In the kits for LAL analysis offered by the brand “PYROSTAR” this is achieved through the addition of Curdlan, a derivative of β (1→3) - D -glucan, which, in high concentrations, inactivates Factor G, and therefore, the reactions that lead to coagulin formation are not triggered.