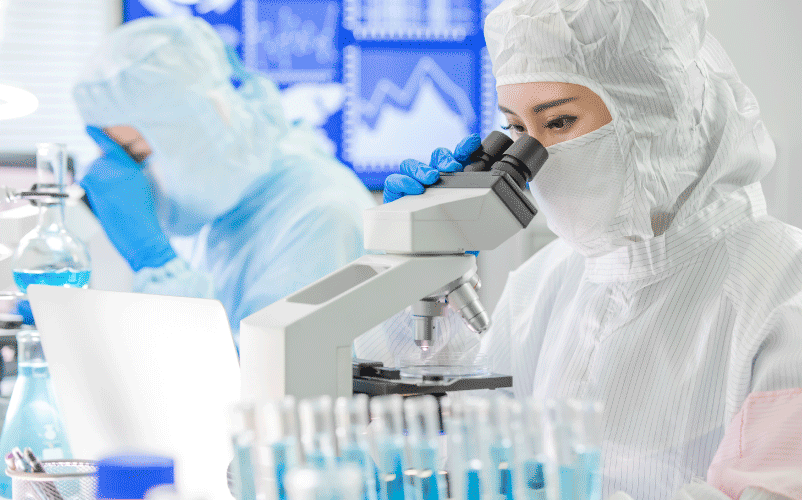 What are Gram-negative bacteria? 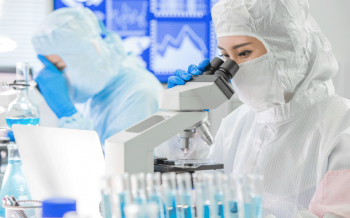 Many biologists have likely encountered the terms "Gram-positive" and "Gram-negative" bacteria, but what do these terms mean and what are their implications for human health and disease?

Gram's test involves several steps to classify bacteria into these two categories. First, the bacterial cells are stained using a crystal violet dye. Then Gram's iodine solution is added, which forms a complex with the dye. This is followed by a decolorizing agent, typically acetone or ethyl alcohol, which shrinks the peptidoglycan layer.

For the final step in the test, a red dye is added to the cells. Since red is lighter than violet, the red dye will not appear in the cells already labeled violet. Only the cells which did not retain the violet dye will be stained red.

There are many different genera of Gram-positive bacteria, and they're generally distinguished by their shape: spherical (cocci) or rod-shaped (bacilli). Spherical bacteria include Staphylococcus, which causes staph skin infections, and Streptococcus, which can cause a variety of conditions including strep throat, scarlet fever, and pneumonia.

Rod-shaped bacteria include Bacillus and Listeria. These can lead to multiple types of infections including anthrax, diphtheria, and listeriosis.

Gram-negative bacteria account for a multitude of conditions, including many foodborne illnesses, cholera, gonorrhea, and urinary tract infections.

One of the distinguishing characteristics of Gram-negative bacteria is their ability to produce endotoxins. Endotoxins are lipopolysaccharide molecules found in the bacteria's cell wall. Endotoxins are pyrogenic, meaning they can elicit a fever response (and sometimes more dangerous reactions, such as sepsis) in humans.

Endotoxins have become a chief concern in the pharmaceutical, biotechnology, and healthcare industries. These molecules are extremely heat-stable, meaning they cannot be fully removed through autoclaving. As a result, even samples that are free of viable bacteria can still elicit dangerous immune reactions.