Lipopolysaccharide (LPS), also known as endotoxin, is a molecule found on the outer cell wall of Gram-negative bacteria, such as E. coli. It is best recognized for its ability to strongly activate the human immune system, which can lead to sepsis and potentially death.

Since the mid-18th century, scientists have understood that putrid matter can lead to disease. Francois Magendie, the director of medical service at a Parisian hospital, observed that many illnesses occurred more frequently around harbors, and proposed that the decomposing organic matter found in harbors could be to blame.

Later experiments found that injecting laboratory animals with fluids from rotting fish or meat resulted in a febrile sickness. However, the exact nature of the toxic substance and how it induced a fever and other symptoms of sickness remained a mystery.

Dane Peter L. Panum, a German professor of physiology and pathology, was the first to attempt a systematic study of putrid fluids. In 1856, Panum published the results of his attempts to characterize the so-called "putrid poison." He observed that the toxic component of putrid fluids is heat-resistant, nonvolatile, and water-soluble. Despite the term not being coined until many years after his death, Panum is now considered the father of endotoxin research.

A British scientist, Sir John Burdon-Sanderson, later expanded upon Panum's research. He partially purified the toxic substance from rotting flesh and observed that his isolate could induce a fever in laboratory animals. Burdon-Sanderson proposed that the toxin could originate exogenously, such as from microbes.

During the late 1800s, germ theory began to gain scientific credibility. The idea that microscopic organisms could be responsible for infectious diseases slowly came to replace the previously-held view that "bad air" originating from the soil was responsible for diseases.

The now-famous Louis Pasteur was the first to conclusively demonstrate the role of microbes in infectious diseases. Research by Edwin Klebs later showed that the majority of casualties in the Franco-Prussian war were due to septicemia of bacterial origin.

The term "endotoxin" was coined in 1892 by Richard Pfeiffer during his studies of Vibrio cholerae, the bacterium responsible for cholera. Pfeiffer observed that the bacteria produced a toxin that was attached to their cell wall. The toxicity of this substance was unchanged by killing the bacteria.

Around the same time, Eugenio Centanni successfully isolated endotoxin from bacterial lysates using a complex work-up. He observed that all Gram-negative bacterial species could produce this toxin. Additionally, Centanni noted the high heat stability of the toxin and suggested that it was likely not proteinaceous, as had been previously assumed.

Many researchers later improved upon Centanni's workflow to produce highly pure endotoxin isolates. These efforts culminated in the work of Otto Westphal and Otto Luderitz, who developed the hot phenol-water extraction method. This protocol, which is still used to this day, enabled researchers to isolate protein-free LPS isolates, proving to be a boon to the field of endotoxin research for decades to come.

Today, purified LPS is a staple for any immunology laboratory. Scientists continue to unravel the mystery of how this simple molecule can trigger an intense immune cascade and how we can develop better treatments against septicemia. 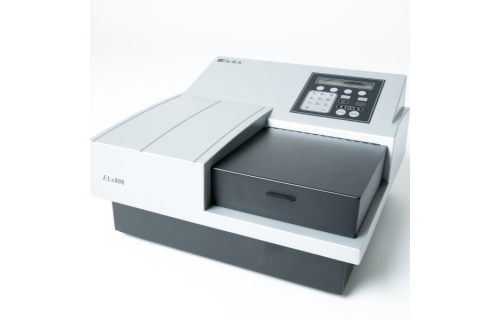 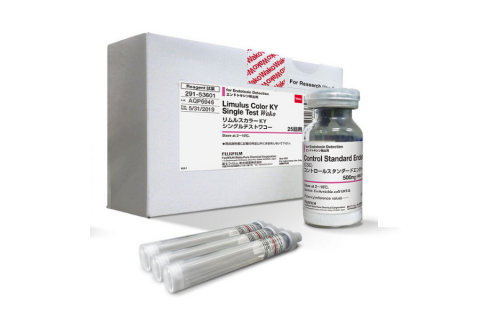 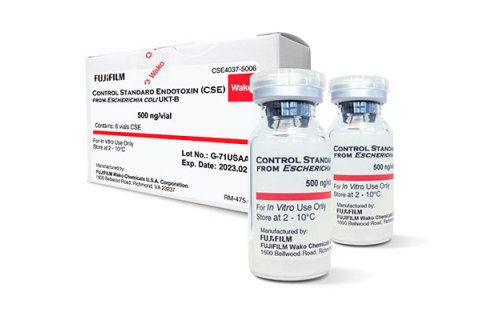