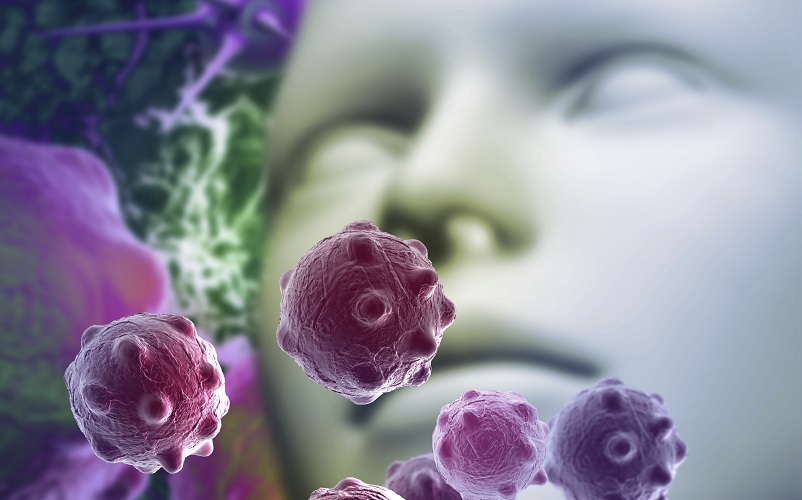 Bacterial endotoxins are lipopolysaccharides (LPS) that may be present in high concentrations in what is known as organic dust and contaminated air. LPS are derived from the cell wall of Gram-negative bacteria and, given their ubiquity, it is very likely that the entire population is exposed to inhaling them even when they are at home. As endotoxins trigger inflammatory reactions, scientists have thought for many years that they exacerbate respiratory diseases and asthma in particular. In animal studies, it has been found that endotoxins cause deformations in the structure and functions of the lungs. Both in vitro studies with lung cells and animal studies show that the effects of endotoxins are complex and that they depend on both the host and the environment.

In 1996, the work entitled "Severity of asthma is related to endotoxin in house dust" was published, where the authors state that endotoxins, combined with exposure to other allergens, have a direct influence on the severity of asthma in people suffering from this condition. Those exposed to high doses of endotoxins need to ingest or inhale more medication on a daily basis to control asthma attacks. Although asthma is a highly common disease that affects more people every day, scientists are still studying the causes that lead to it. What is truly known is that asthma can be divided into several clinical sub-types, that it has a complex inheritance pattern and that it is influenced by multiple environmental pollutants.

Numerous studies have been carried out following those described above, and nowadays, it is accepted that bacterial endotoxins cause a unique biological form of asthma. Therefore, the LPS should be considered a severe risk to the development of respiratory diseases in humans, though their effect depends on the environment. Further research is needed in order to clarify some results that seem contradictory, though it is often the studies based on statistical estimates and population samples which lead to erroneous conclusions. To carry out all these investigations which lead to the understanding of the genetic mechanisms and epidemiology of respiratory diseases, you need scientists with tools for the quantification of endotoxins in different media, such as kits ready for use offered by the brand PYROSTAR™.

Both reagent kits and PYROSTAR accessories are designed to be used in the LAL test, which is regarded as the most reliable test for the detection of bacterial endotoxins. Among the accessories offered by Wako through this brand are borosilicate test tubes, with and without lids; the LAL reagent water which is distilled water for injections free of endotoxins and the accessories of the BioClean® series including pipette tips as well as sterile tips with a quality that is suitable for use in the LAL test.