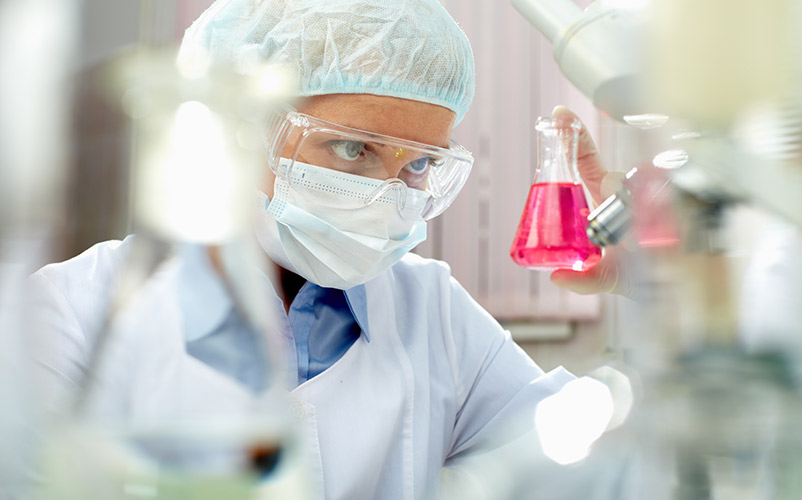 The Role of LPS in the Progression of Diabetic Nephropathy 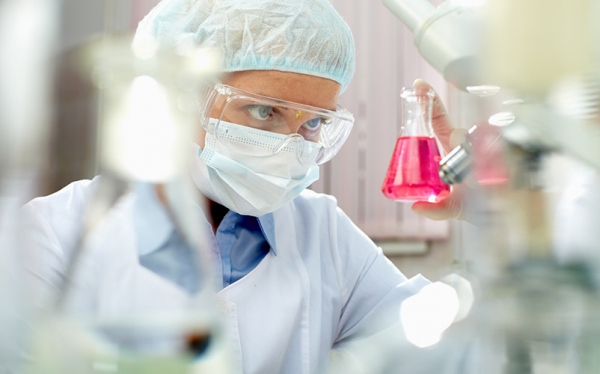 Lipopolysaccharides (LPS) or bacterial endotoxins are associated with a large range of pathologies. Some of these are tumor necrosis, neuroinflammation, bacteriobilia, respiratory diseases, coronary artery diseases, neonatal necrotizing enterocolitis, neurodegenerative diseases, cystic fibrosis, autoimmune diseases and even male infertility, as we mentioned before.

In this article, we will talk about another pathology that has been linked to LPS activity, particularly seen in patients with Diabetes Mellitus (DM). DM is regarded as a serious health problem due to its high level of permanence, the related complications and its costs. It is the first cause of new cases of blindness among people of working age, of non-traumatic amputations and terminal renal insufficiency (RI) in the general population, with its renal involvement taking a predominant role.

Diabetic Nephropathy (ND) is a microvascular complication of DM, a kidney disorder or pathology defined as persistent albuminuria in diabetic patients with no other evidence of renal or urinary tract disease, which turns into progressive RI. According to data from different studies, this disorder accounts for more than 40% of cases with chronic RI. Its importance lies not only in its renal involvement, but also in its coexistence with the development of accelerated atherosclerosis and a sharp increase in cardiovascular risk, among other risk factors.

In recent years, research into DM has revealed the existence of an inflammatory component upon finding high serum levels of different pro-inflammatory markers. Among these markers, we see sialic acid, fibronectin, fibrinogen, PCR, tumor necrosis factor alpha (TNFa) and interleukins IL-1, IL-6 and IL-18. This relationship between inflammation and the complications of DM, and particularly the development of nephropathy, draw the attention of researchers. From the therapeutic perspective, the participation of inflammatory mechanisms in the pathology of ND is highly interesting, since it has been seen in in vivo studies in rats that the use of immunosuppressants with anti-inflammatory properties can prevent the development of albuminuria, glomerular damage and renal hypertrophy. At this moment, the typical therapeutic measures are based on the modulation of the inflammatory component. For instance, the use of Pentoxifylline (PTF) in patients with ND significantly decreases the urinary excretion of proteins, alleviating the progression of renal injury with its antiproliferative, antifibrotic and anti-inflammatory effects.

Added to this is the fact that diabetic patients are more prone to infections than non-diabetic people. Bacterial infections lead to a systemic inflammatory response, which can cause severe organ damage or even death. LPS play a central role in acute and chronic inflammations since they trigger the innate immune response. In DM patients, the long duration of the disease and poor glycemic control increase the risk of infection. Some studies have shown that elevated LPS activity in the blood serum contributes to the development of microalbuminuria in patients with Type 1 diabetes. HDL cholesterol is one of the key factors involved in the detoxification of endotoxins and is known to decrease with the severity of ND. Therefore, the LPS-HDL ratio could reflect the severity of the condition.

Limulus Amebocyte Lysate (LAL) is the technique with which the LPS activity in the blood serum can be measured. LAL is an aqueous extract of blood cells (Amebocytes) from the horseshoe crab (Limulus polyphemus). The LAL testfor the detection and quantification of bacterial LPS is based on the enzymatic reaction caused by endotoxins and expressed by the coagulation of the Limulus blood.

The distributing company for research reagents, Wako Chemicals, has a catalogue which includes a range of LAL reagents and accessories that comply with all the rules, regulations and quality standards established by the FDA. Reagents of the PYROSTAR™ brand, such as the Limulus PS Simple Test, allow the detection and quantification of endotoxins without the interference of other coexisting substances with the use of an affinity adsorbent for endotoxins. The PYROSTAR™ ES-F series is a new preparation containing  colyophilized CMD with LAL to eliminate interference with β-glucans and the Limulus Color KY Kitfor high-sensitivity colorimetric analysis incorporates a synthetic substrate that produces a yellow color.

In addition, researchers can find Endotoxin-free water and Standard Control Endotoxin, Endotoxin Extractor Solution for LAL tests for the extraction of endotoxins that cannot be extracted by water or saline solutions, the ET-6000 Toxinometer with theToximaster QC7 software for efficient work and high-quality data analysis, etc.