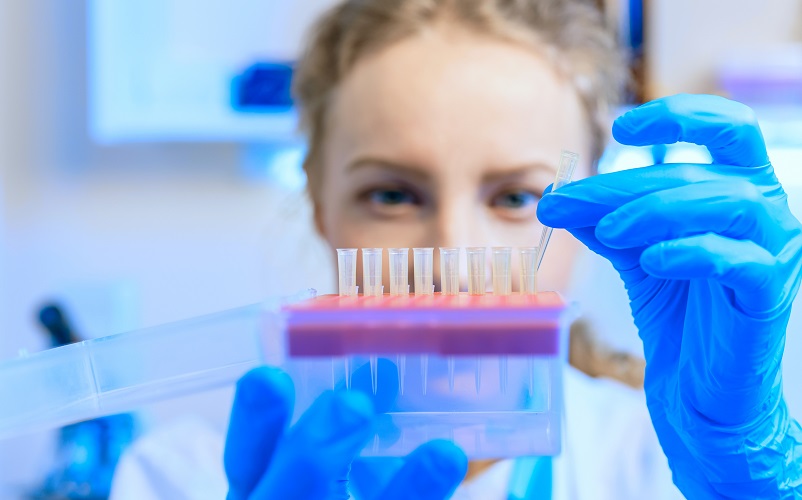 The LAL Test: Precautions to take when conducting research into pharmaceuticals

For many decades, it has been found that the most effective method for determining pyrogens in pharmaceutical samples, regardless of the form of the active substance, is the LAL (Limulus Amebocyte Lysate) test. Using the LAL test, the presence of bacterial endotoxins, lipopolysaccharide molecules (LPS) that are part of the cell wall of Gram-negative bacteria, which are the most common and also the most dangerous pyrogens present in the products of the pharmaceutical industry, is determined.

The LAL method emerged as a qualitative test of endotoxin presence. The gel that is formed as a product of the clotting of the horseshoe crab's hemolymph when it comes into contact with LPS served as an analytical signal for the researchers who developed the method. Over the years, the use of the LAL test has developed, with the introduction of different ways to make measures in a quantitative manner. Currently, you can buy the kits for carrying out the test, using detection methods such as the colorimetric and turbidimetric method. The examples of these kits are distributed by the company Wako through its Pyrostar line, such as the Limulus Color KY Kit and the PYROSTAR™ ES-F/Plate.

To perform the LAL test, and achieve that the error in the endotoxin recovery rate is minimal, you should take several precautions into account. Something very important to keep in mind is the ubiquity of Gram-negative bacteria, which can be found in almost any environment, which is why the sources of contamination that the pills are exposed to are various. Bacterial endotoxins can come from both the personnel and the equipment in contact with the samples, such as the environment or the raw materials used in the manufacturing processes. In research laboratories, where different lines of study are open on many occasions, there may be cross-contamination in refrigerators where the samples are stored, countertops or laboratory instruments. To minimize the risk of this type of contamination, utensils and bacterial endotoxin free reagents, such as endotoxin-free distilled water can be purchased for the LAL test.

It should also be noted that, according to the type of bacteria which the endotoxin comes from, the LPS molecule changes and not all are recognised with the same rate of recovery. Depending on the O-antigen which forms part of the LPS structure and the degree of acylation of the molecule, the hydrophobicity of the molecule changes. Therefore, they do not act the same in detection procedures that are performed with dilutions, for instance. In addition, the distribution of the loads on LPS varies and this brings about different electrostatic effects that influence the recognition processes. The nature of the endotoxin may also vary due to the adaptation of a bacterium itself; to achieve greater protection in stressful situations, a defence mechanism of the bacteria may be to change the structure of the LPS that are shaping its membrane. All these characteristics influence the supra-molecular aggregation of different LPS, which greatly affect the recognition, as they are presented in the form of aggregates that do not produce the activation of the chain reactions occurring in the clotting of the hemolymph of the Limulus Amebocyte Lysate.

All the aspects considered above affect the degree of detection of the endotoxins in a LAL test, when conducting analyses of a pharmaceutical sample or a sample of another nature. Researchers need to verify that the results are not false as sometimes the use of standard endotoxin solutions as patterns can lead to errors in measurements. One cannot assume that masked endotoxins, either by forming supra-molecular assemblies or through other factors, will not cause damage to living organisms. All the precautions taken in the design of the tests using the LAL method are necessary to ensure the reliability of the results.