The steps that Endotoxin uses to activate a dangerous Immune Response

Endotoxins, which are lipopolysaccharides (LPS) and pyrogens, play a key role in the inflammatory and immune response induced by gram-negative bacteria.1 Notably, endotoxins are an integral component of the outer membrane of gram-negative bacteria, including E. coli, Pseudomonas, Klebsiella, and Enterobacter. Bacterial endotoxins consist of several components: lipid A, a core oligosaccharide, and an O-specific chain. Lipid A is critical for the immunostimulatory effect of endotoxins,2 whereas the O-specific chain is important for the stimulation of antibody production.

The inflammatory and immune response that endotoxins induce is a part of the normal defense of the human organism to a gram-negative infection. However, if the physiological balance is disturbed, endotoxins may also lead to severe pathological consequences, including endotoxemia, sepsis, and shock.3 The role of lipid A in this process is very important.

4. Endotoxin binding to the CD14/TLR4/MD2 complex– The CD14 receptor, in turn, transfers the endotoxin to the non-anchored protein MD2, which interacts with the Toll-like receptor-4 (TLR4). Thus, the endotoxin forms a complex with CD14/TLR4/MD2, triggering downstream molecular pathways that induce inflammation.

Endotoxins play a key role in the initial recognition of gram-negative bacteria by the host organism and the induction of the innate immune response. Moreover, the effects of endotoxins may lead to inflammation, septic shock, hemorrhage, and intravascular coagulation. 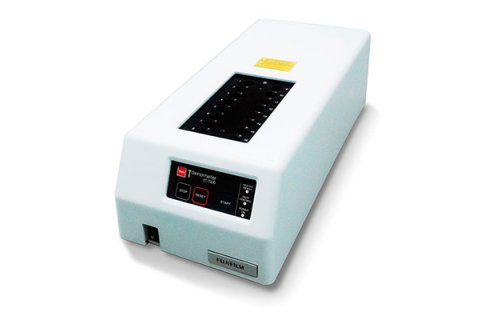