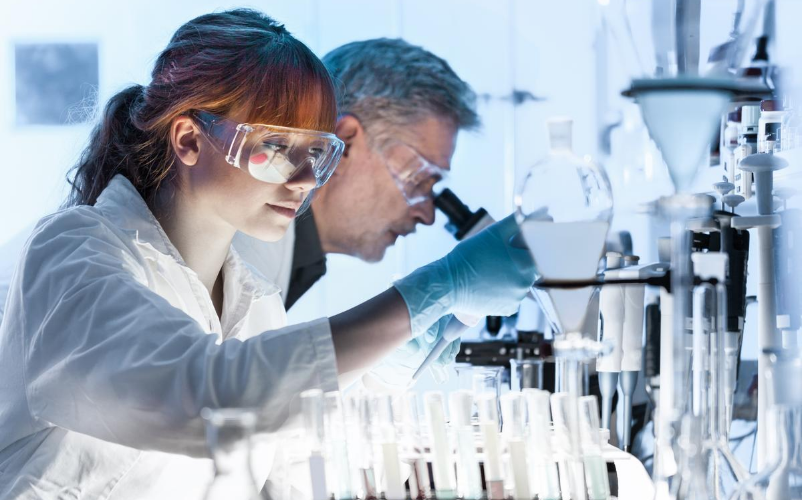 Endotoxin, also called lipopolysaccharide (LPS), is a component of the outer cell membrane of Gram-negative bacteria. The human immune system is highly sensitive to LPS, and even miniscule amounts can trigger a strong immune cascade. In severe cases, this immune cascade can lead to potentially deadly reactions, including sepsis or septic shock.

Because of its potent immunogenicity, LPS contamination is a major concern in the healthcare and pharmaceutical industries.  LPS is highly heat-stable and resists many common sterilization methods, such as autoclaving; thus, LPS can persist even in the absence of viable bacteria.

The Limulus Amebocyte Lysate (LAL) assay is the most common method for detecting LPS contamination. It takes advantage of a clotting enzyme derived from the horseshoe crab, which rapidly aggregates upon exposure to LPS. The degree of clotting can be measured to provide an accurate quantitative readout for LPS contamination.

One disadvantage of the LAL assay is that it also forms clots in response to a fungal polysaccharide called (1→3)-β-D-glucan (BG), which can lead to false positive results in the absence of endotoxin contamination. BG triggers a distinct clotting cascade that is mediated by an enzyme called factor G.

To avoid BG interference, FUJIFILM Wako manufactures an Endotoxin-Specific (ES) buffer. The ES buffer contains a large amount of carboxymethylated curdlan (CMC), which saturates the factor G-mediated cascade and makes the assay insensitive to BG. Thus, in the presence of ES buffer, the LAL assay is specific to endotoxin.  More importantly, the presence of CMC does not interfere with the assay’s endotoxin sensitivity.

Use of the ES buffer is of particular significance for hemodialysis patients. Endotoxemia is a common occurrence for these patients and is associated with a poorer prognosis due to the effects of chronic inflammation; however, many early studies of hemodialysis patients did not utilize ES buffer, and thus may have been subject to BG contamination.

FUJIFILM Wako has partnered with Charles River Microbial Solutions for more than 20 years for the exclusive distribution of our ES buffer. The two companies mutually decided to end the distribution agreement for this product as of December 31, 2019; however, the supply of ES buffer will not be interrupted, and can now be purchased directly from FUJIFLM Wako. 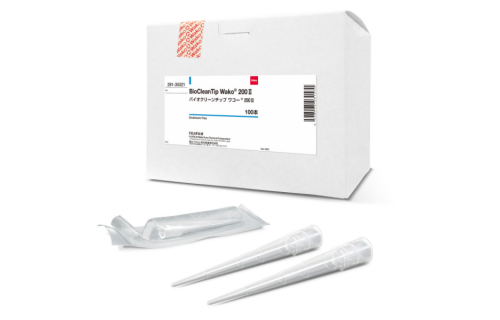 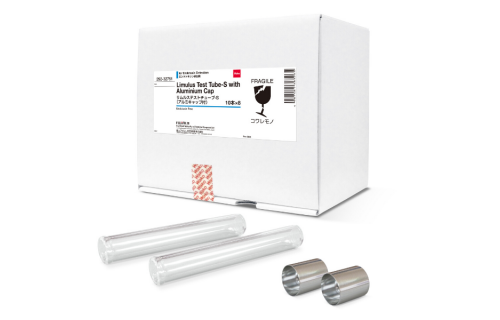 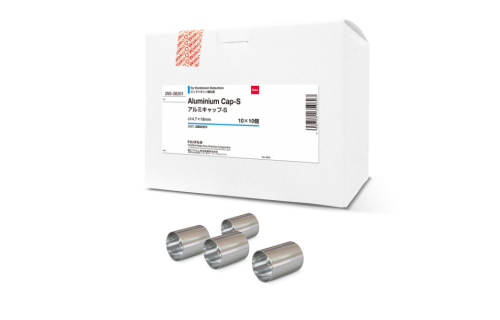